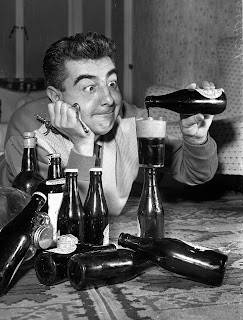 Born and raised in Dublin, the veteran actor went to the Christian Brothers school in Synge Street.

Described by Minister for Arts Jimmy Deenihan as “a giant of stage and screen” .
“During his career in theatre and film, both at home and abroad, he is remembered for the quality of his performances in a range of challenging and often ground-breaking roles”

He is survived by his wife the actress Kitty Sullivan, his sons - Colm, Steven and his three grandchildren. He was previously married to Glenroe actor Maureen Toal who died last year but couple divorced in 1974.