Reimagine the end of your life will you?

You are going to die. I am, too, and the thought of our inevitable demise is scary and unsettling. But, what if we were regularly encouraged to reflect on why we’re here, prepare for a time when we won’t be?

Reimagine End of Life, a festival that happens twice a year in the US - in NYC and San Fransisco, is doing exactly that with annual “death festivals” that inspire a community-wide exploration of death and celebration of life. The response to these weeklong gatherings has been tremendous with more than 20,000 people participating in 500 plus events presented by 300 plus collaborators in both locations in 2018. The organizers want to take the topic of death and dying out of the shadows through the mediums of art, music, comedy, and conversation.

The latest death festival took place in San Fransisco during the last week in October. Over 10 Days there were 250 Events, 52 Interactive Rituals, 24 Food Experiences, Comedy Shows and all with ONE Universal Topic. Venues include a variety of community centers, art galleries, churches, temples, parks, bars, concert venues, and even The Walt Disney Museum. 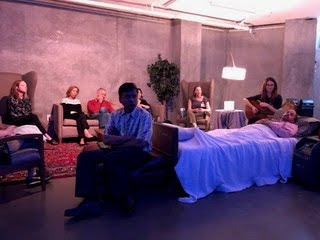 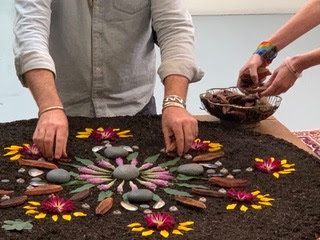