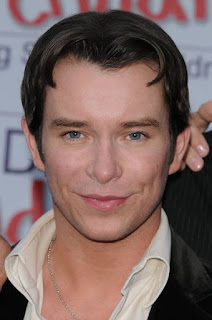 Originally from Sheriff Street in Dublin, Stephen Gately was one of five children and interestingly also one of five members of Irish boyband, Boyzone.